Home » Blog » hardware » Rectangular Blue Things
The version 6.0 Issue 2A PCB layout was finalised on the 31st August 2017. From the Gerber files created by Victor Trucco, SMS produced a panel drawing. The panel is a larger circuit board which in this case comprises two Next PCB’s. By having two boards per panel, the build process is faster, and it ensures that the machinery is always handling circuit boards of the same size. 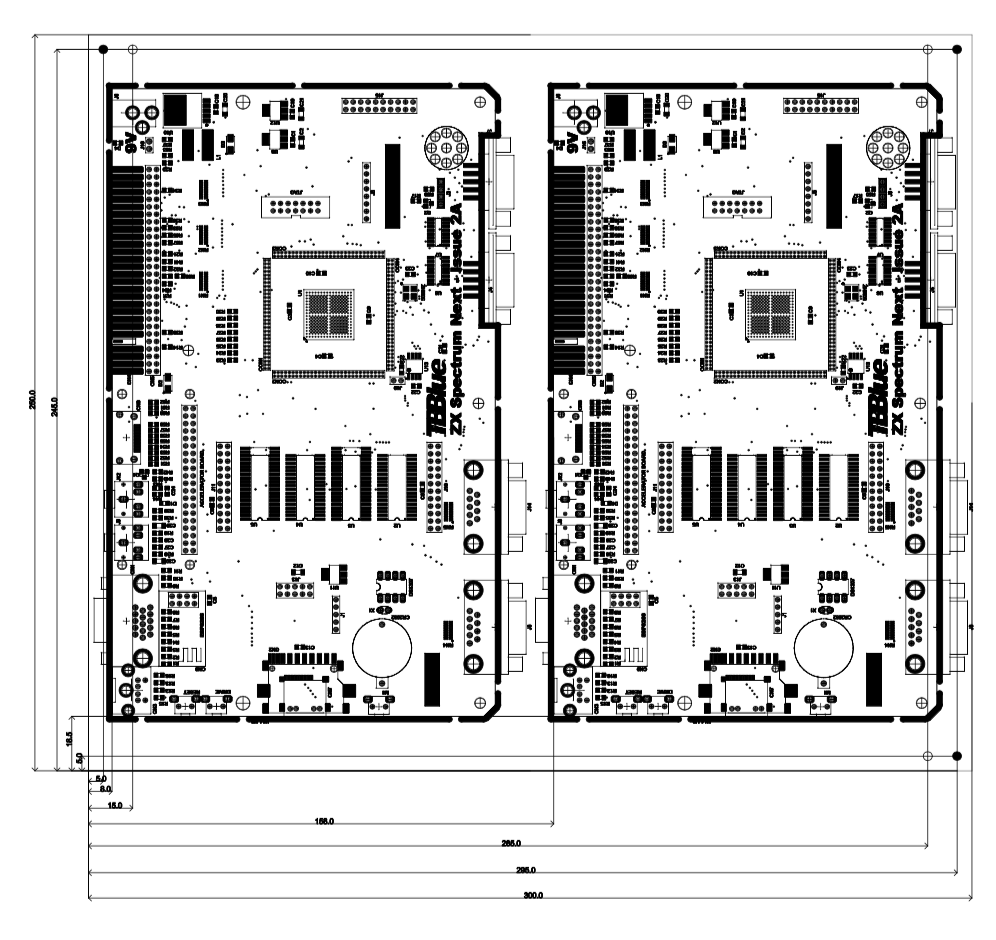 A Gerber file is an open vector format used as standard in the PCB industry and typically comprises of multiple layers. Copper layers, solder masks, silk screen, plating etc.
The following shows some of the layers that comprise the Issue 2A board.
The Issue 2A board was an evolution of the Issue 2 board which differentiates mainly in having the daughterboard section separated on its own PCB. The main problem at this point was the inclusion of RAM sockets, one of the many stretch goals that the project reached during its Kickstarter days.
Finding a supply of these sockets proved to be impossible, manufacturers had stopped making them many years ago. We did find one UK company however who still had moulds for a 40 pin variant of this socket type (4 more pins than required), and agreed to make some exclusively for us. In order to integrate with SMS’s production methods, these individual sockets had to be manually hand reeled to tape, several thousand of them. 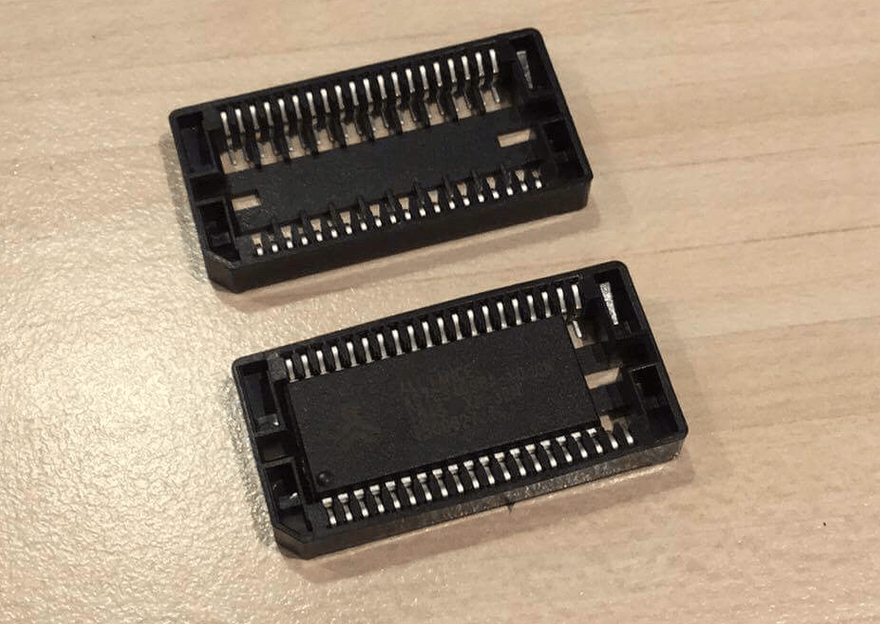 Who would have thought that sockets would cause so many headaches?

On the 22nd November 2017, a meeting was held at SMS to discuss the NPI (New Product Introduction) for the Issue 2A boards for the “Board Only” Kickstarter tier. At this point, advice notes and invoices were raised for 412 shipments and the latest firmware was applied to a few of the boards to test the flashing process. The flashing was a fairly manual process with just two programmers available to SMS. Each board took 2.2 minutes to program including handling/connecting/powering/disconnecting.
On the 28th November 2017 we received some photographs from the surface mount line from SMS showing the boards pre-populated and populated with the surface mount parts. 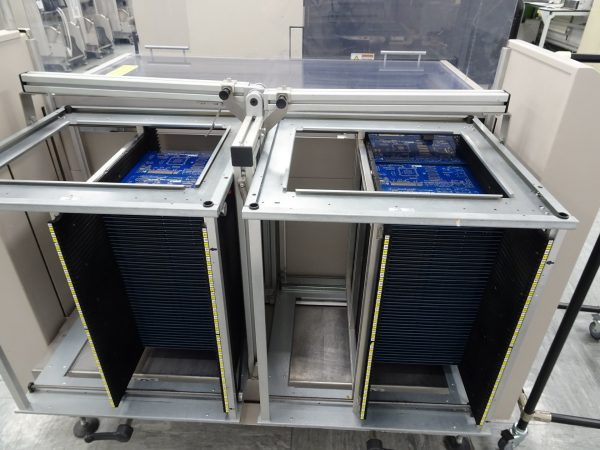 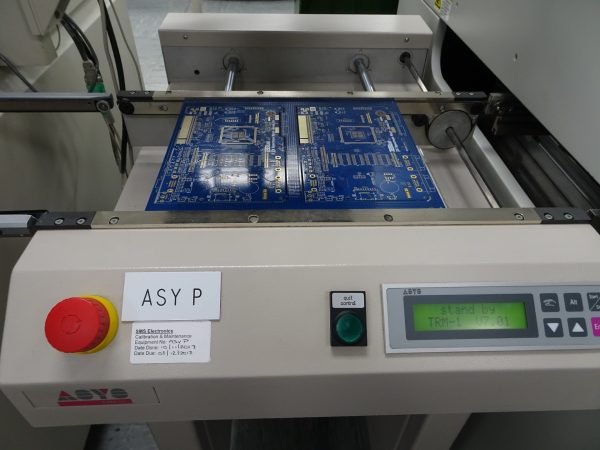 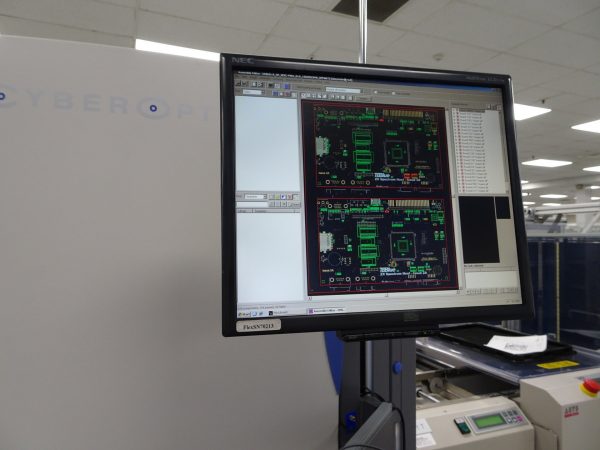 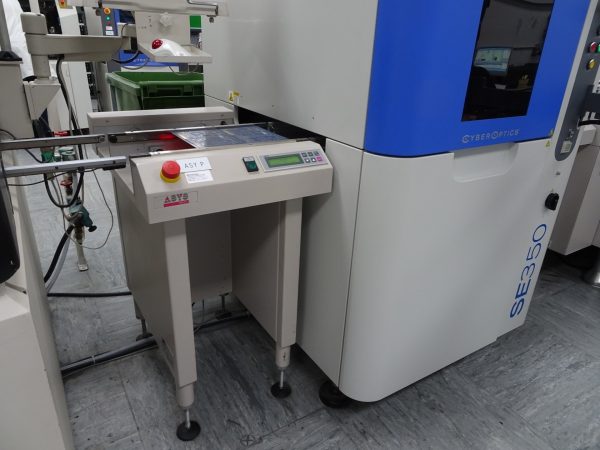 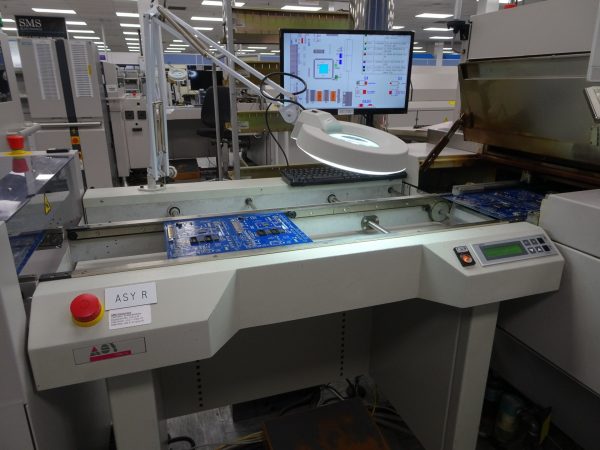 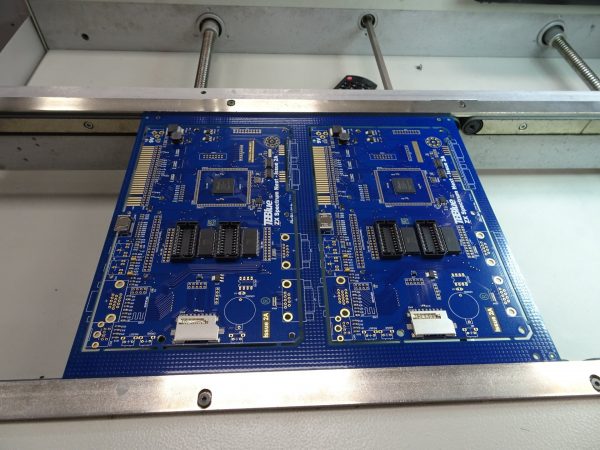 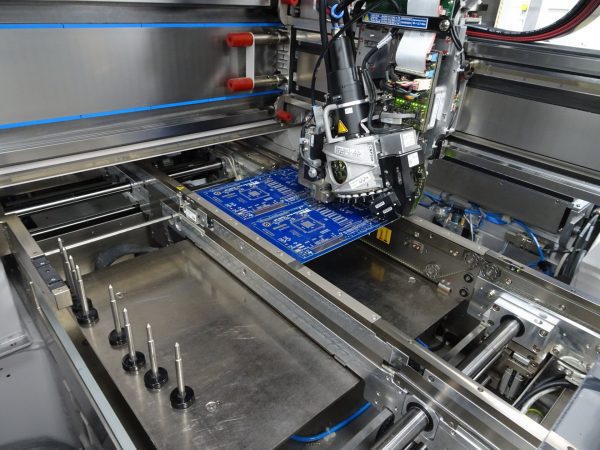 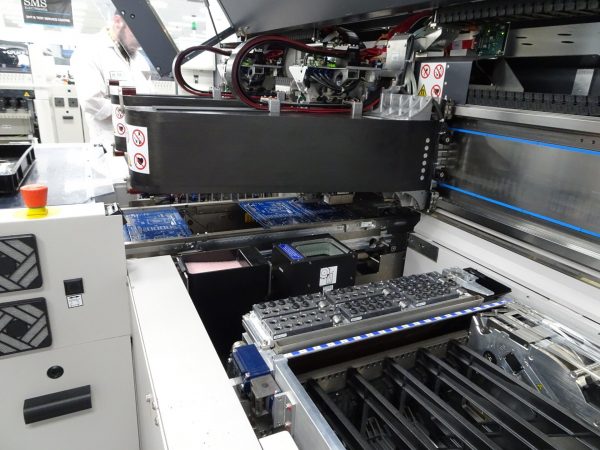 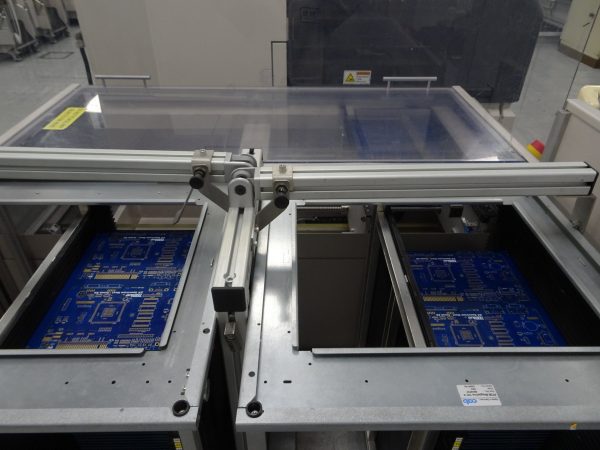 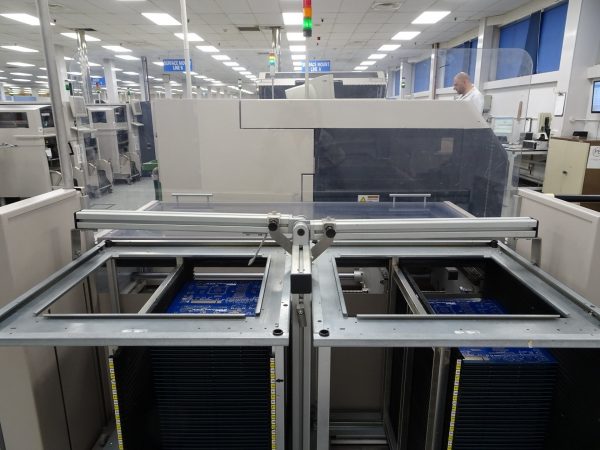 After the surface mount line has done its piece, it is then over to adding the remaining components such as ports etc. 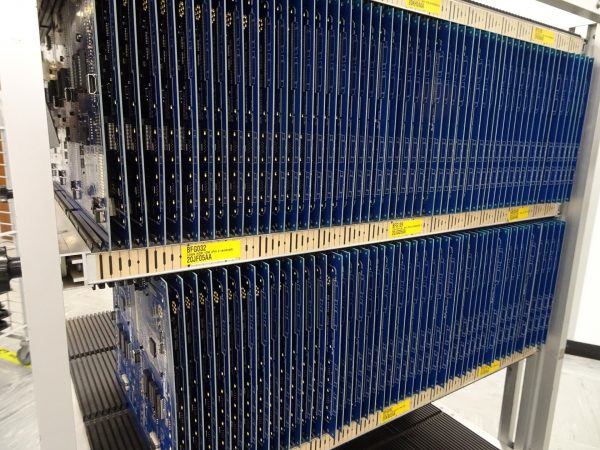 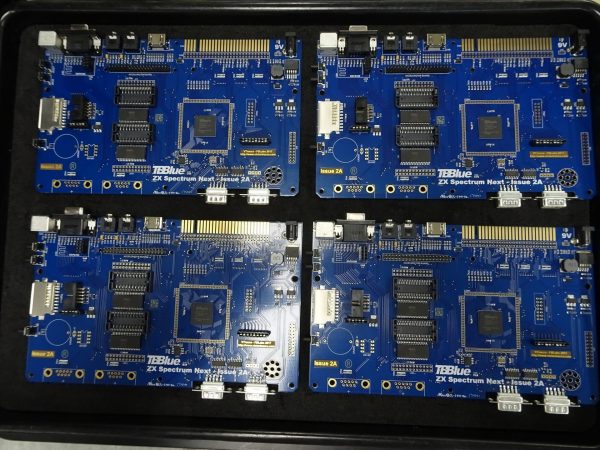 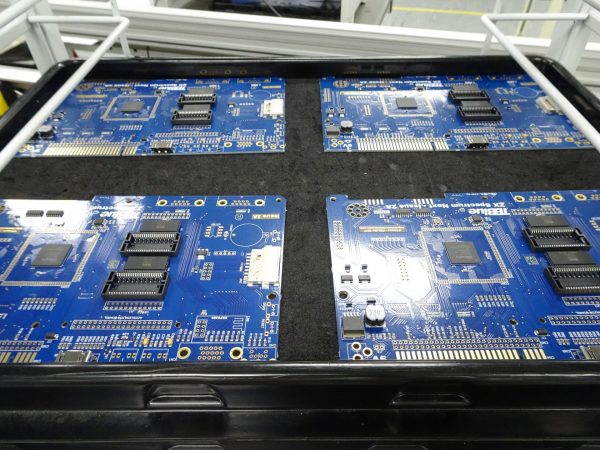 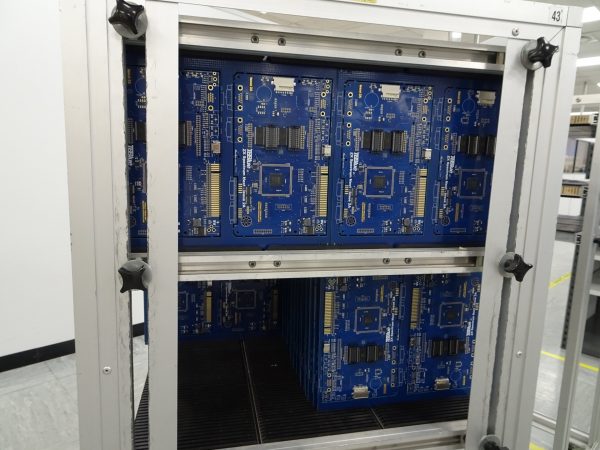 At the start of December 2017 the boards started to go out to the backers. 229 of them based in the UK and 182 going all over the world.

Previous: The Case – Not So Early Days
Next: Back on the Case