Home » Blog » hardware » Kickstarter Washup
After the successful Kickstarter, a number of changes were required in order to satisfy the new stretch goals. Twin joystick ports presented a problem in terms of available space on the board and the case. A few alternatives were discussed. 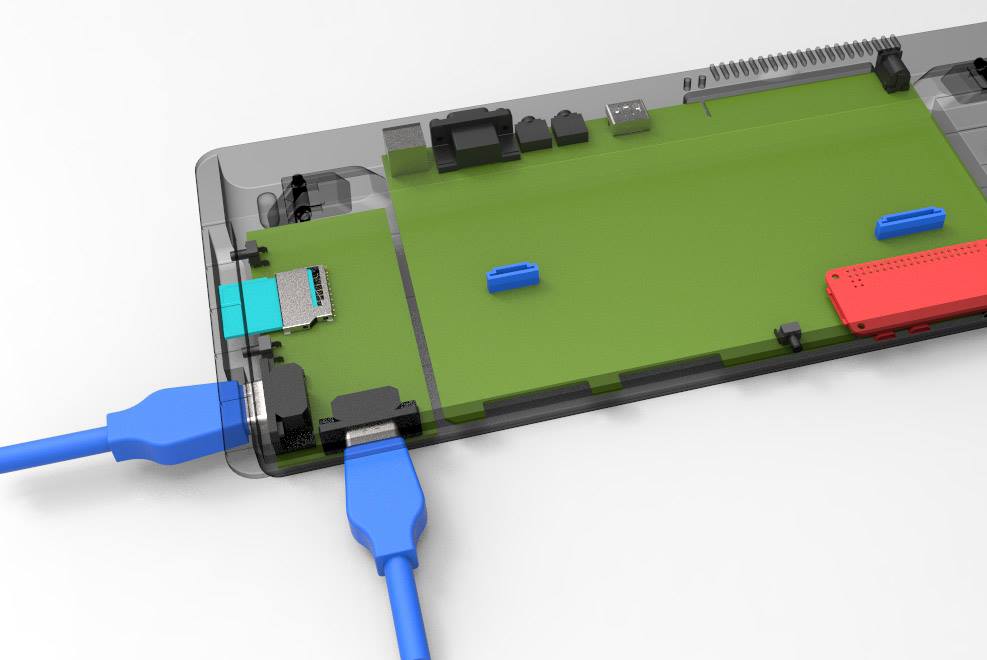 Finally the idea of having both ports on the front was settled on. 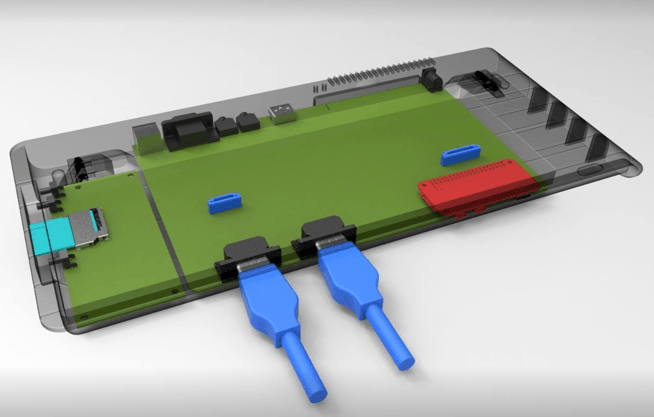 The Raspberry Pi Zero was relocated to the back of the machine. 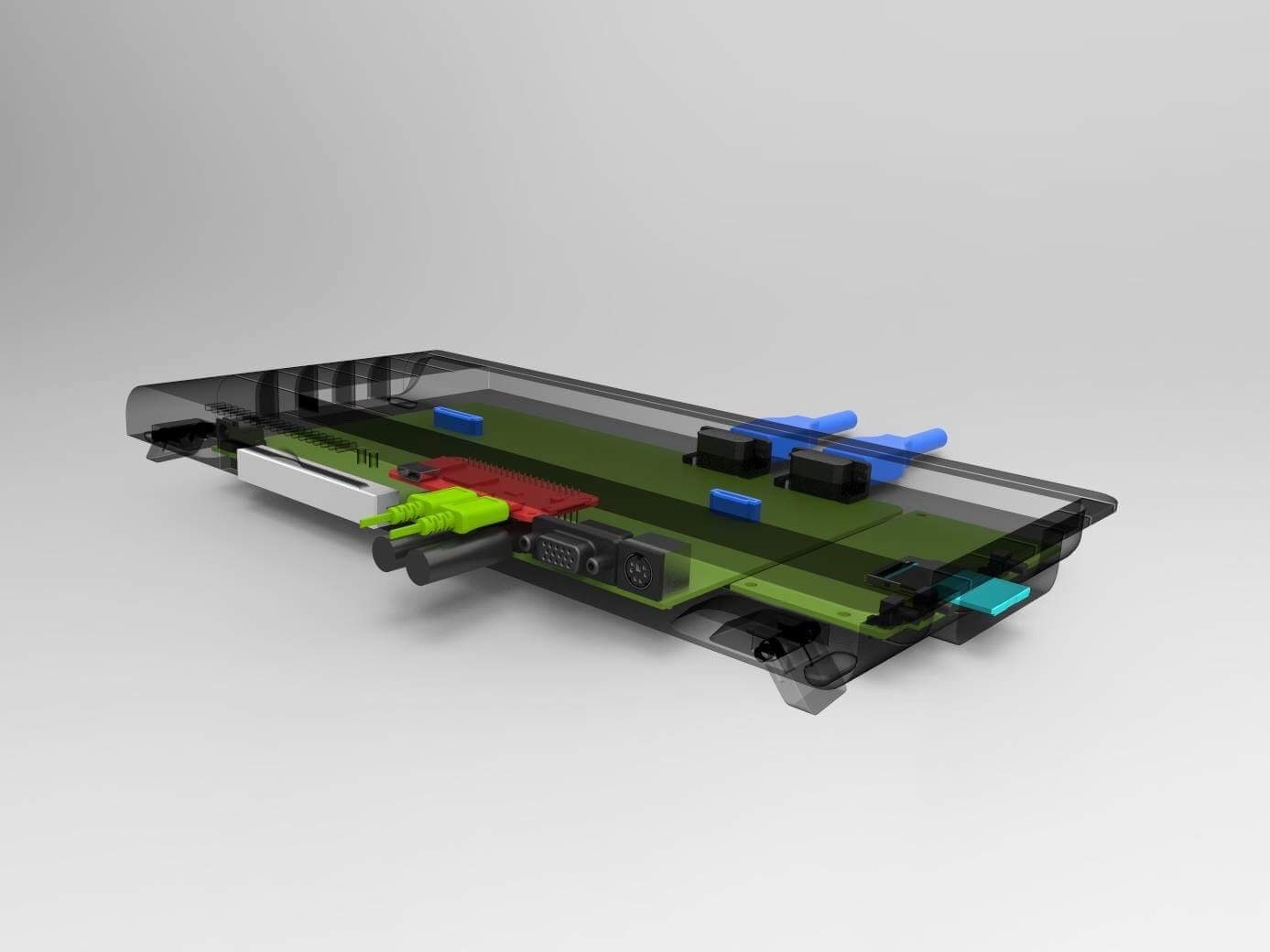 A decision was made at this point to produce a single board which would work for both board only and cased pledges. This required that the daughterboard was physically attached to the main board. 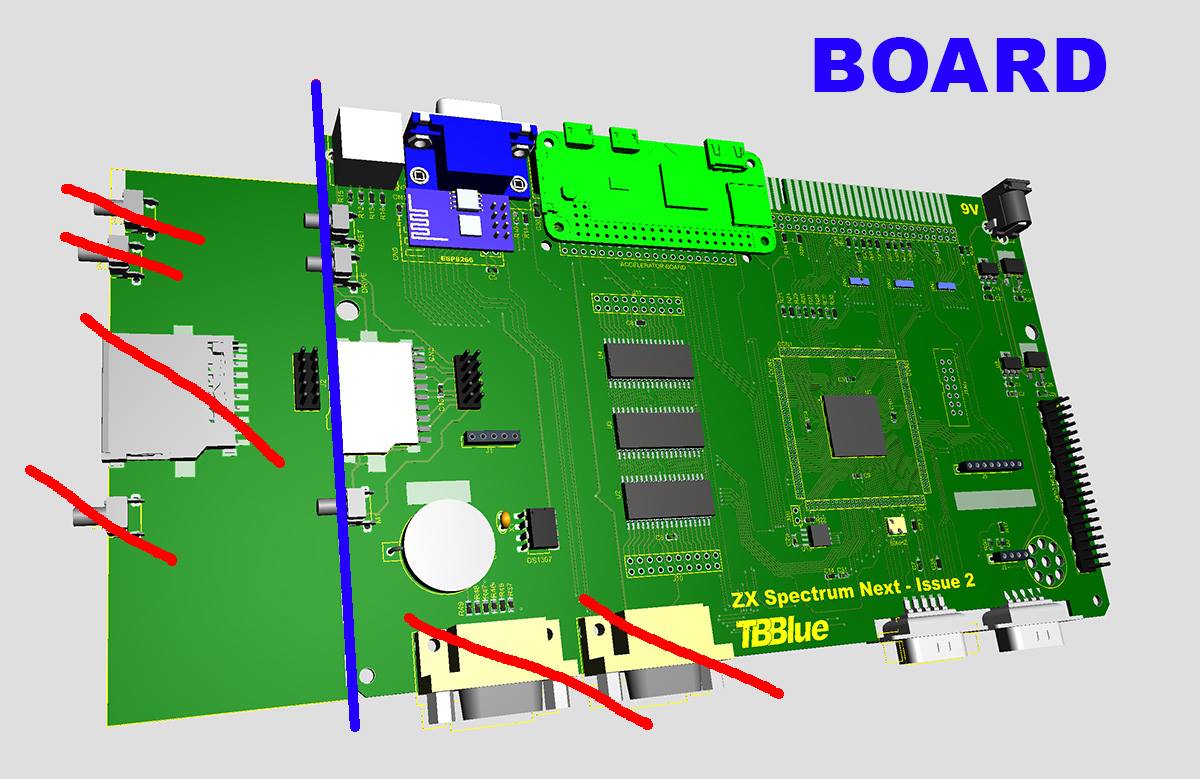 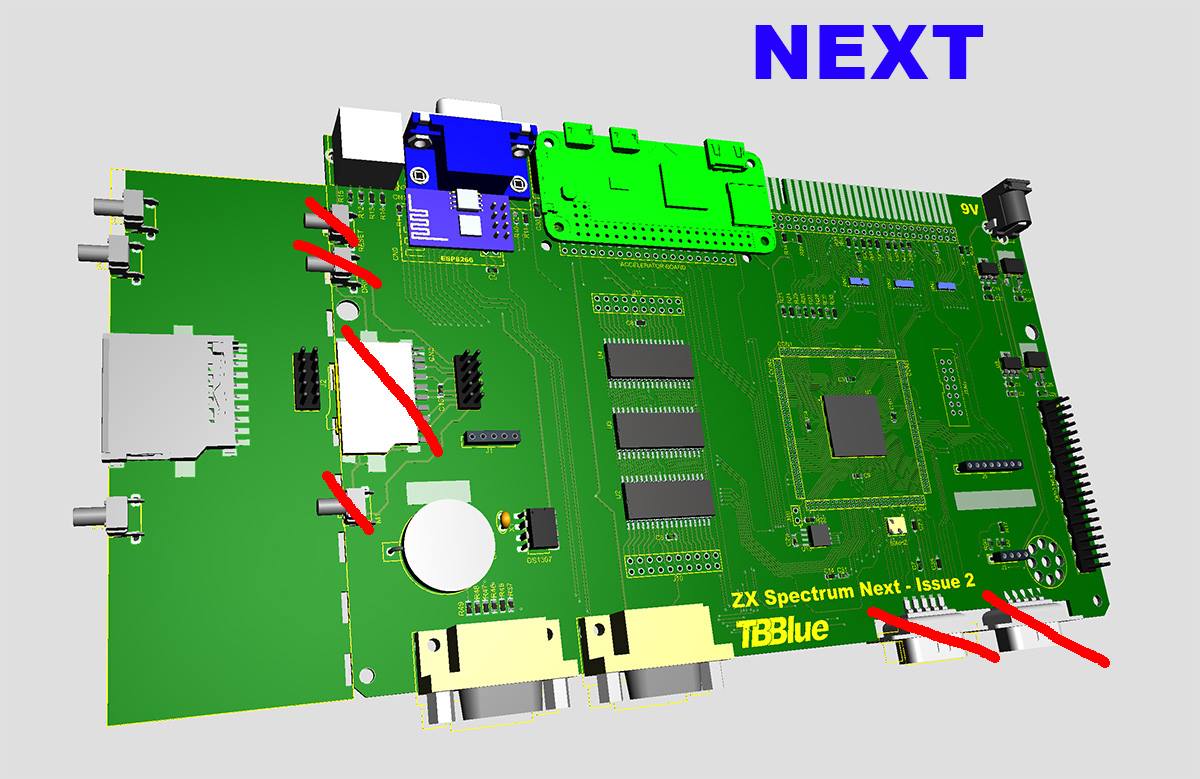 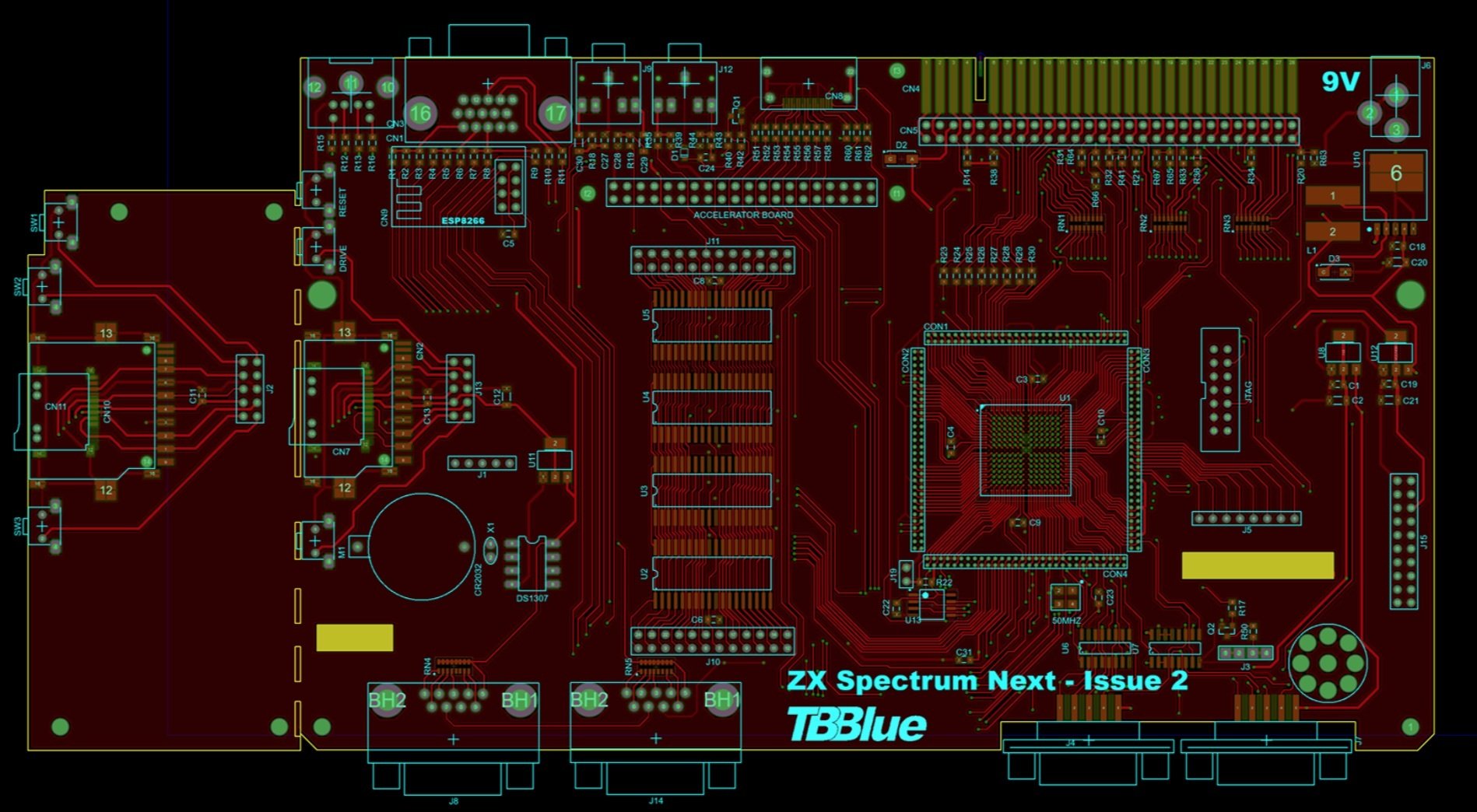