When approaching something as complex as the ZX Spectrum Next, and having zero experience in creating a product there are a significant amount of questions around what needs to happen and who does what.

You could imagine having to line up people to manage the various streams of the design process, making CAD files based on the designs or arranging for concepts and designs to be 3D printed, selecting partners to work with in each area and so on.
The reality however is that an industrial designer does not leave a stone unturned. They do not simply come up with a form, a design that will fit the purpose and then walk away leaving you to implement it. They are there throughout the entire process.
The industrial design process creates the 3D files used for injection tooling and it has to be this way. This is followed through from the tooling, mould trials and onto production. The process also drives the design of the PCB. Aspects such as the final shape, the location of fixing features, exact connector locations. The PCB as was could not be used for a production casing because no industrial design considerations had yet been made for it.
The selection of partners is crucial as Rick said, “The selection of moulders, toolmakers, manufacturers, a production line etc requires a great deal of thought and care as an inappropriately selected vendor can cause the program to go very wrong indeed”.
His email ended simply with “We can help you with this”. Probably the most comforting words imaginable for a group of people who were sailing into uncharted territory.
Rick’s final question was a difficult one. “How many units are you going to make?”.
Henrique’s response was…
Pessimistic: 1,000 units
Conservative: 2.500 units
Optimistic: 10,000 units
So we’re not quite at the optimistic projection yet, but who knows what another Kickstarter might yield? There has certainly been a lot of interest…
As I have mentioned previously, Rick Dickinson worked with his industrial design partner Phil Candy in bringing the ZX Spectrum Next to life. Phil has continued this work ceaselessly and still drives the process forwards to this day. 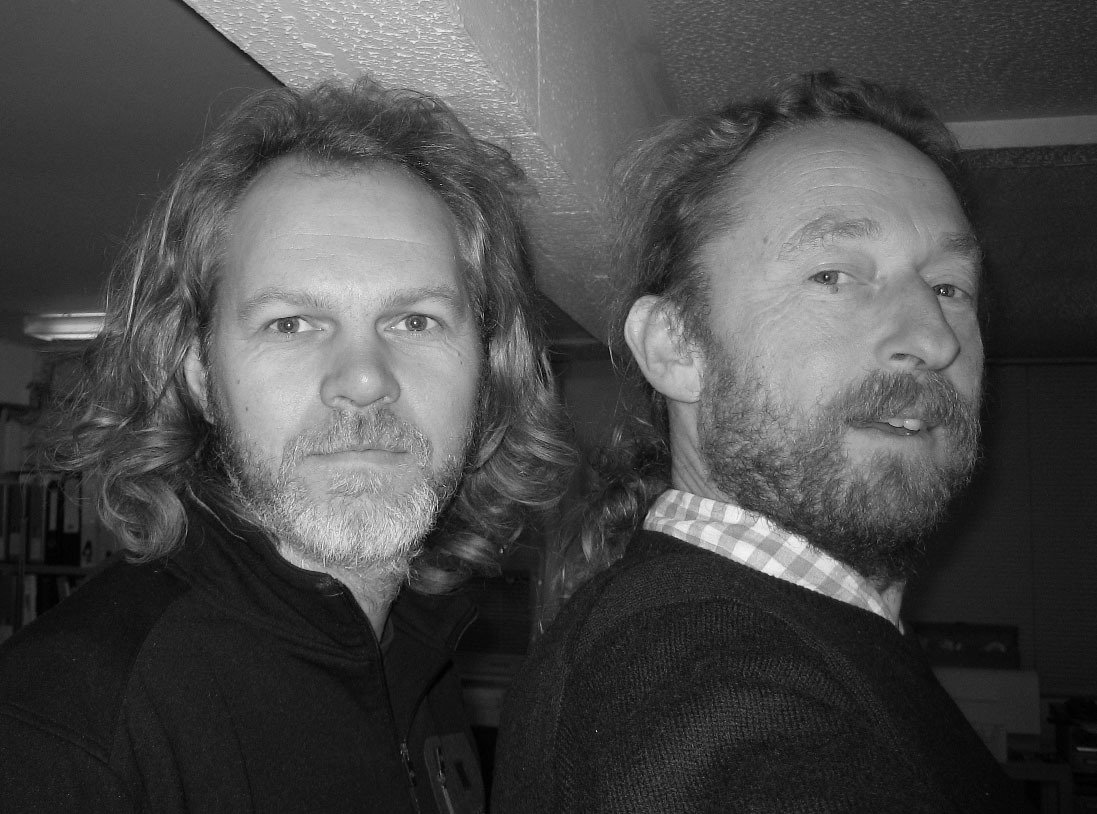 Previous: Insane in the Membrane
Next: Melkhior’s Mansion – Project Update #8